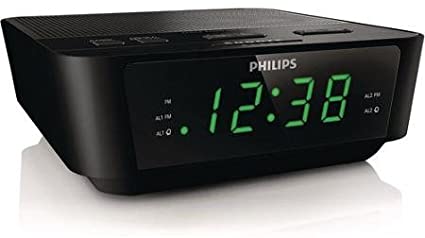 Clock radio cameras are small devices that prove to be quite useful to parents, married couples, and business owners. Most of these surveillance items operate as fully functional clock radios. Unless told, it’s almost impossible to distinguish a normal clock from a clock radio camera. This is why they can be placed in rooms to monitor the occupant’s activity without them knowing it.

Couples, suspicious husbands and wives specifically, find clock radio cameras to be especially useful. While society doesn’t necessarily condone the use of these cameras for the purposes of catching significant others in the act, they have proven to be remarkably effective in uncovering such information.

Many businesses invest in clock radios. One business owner, in particular, bought each one of his employees a clock radio for their cubicle or office workspace, with the option to use them or keep them stored away. What the employees didn’t know is that these clock radios were also cameras. Trying to catch a thief, the business owner used them to find the culprit.

A fallout resulted from this stunt. Many employees were offended by the inauthentic gift that made them feel like their privacy had been violated. However, he argued that he had every right to protect his company. He had resorted to taking drastic measures because the company had lost thousands of dollars, thanks to this internal thief. In the end, his staff forgave him and collectively decided to keep their eyes open for suspicious behaviour.

To know more about clock radio cameras, watch the video below or give Emergency Locksmith Belfast a call on 02895-320646.