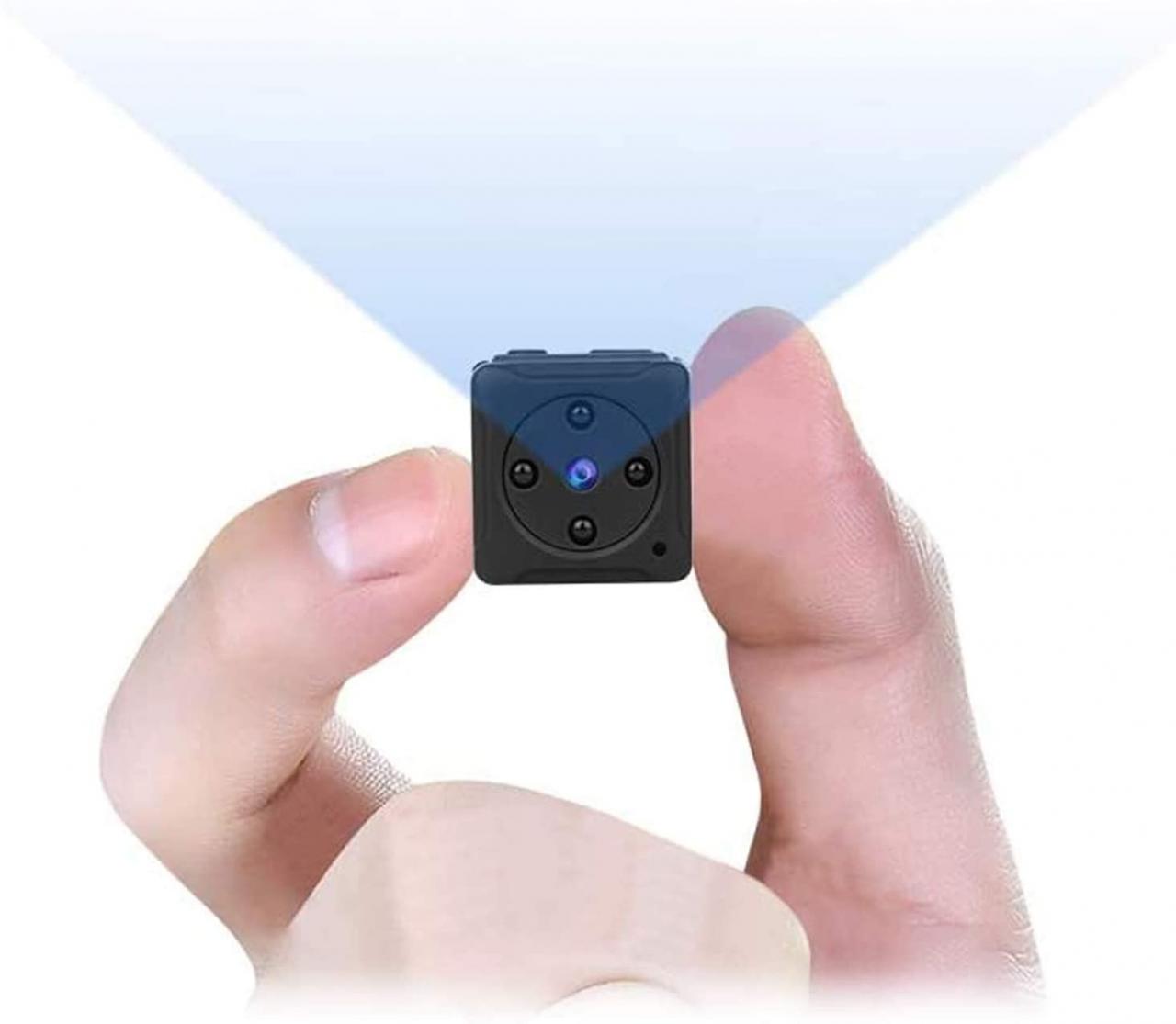 Crime exists all around us. It seems like every week the local news features some seemingly normal man being accused or convicted of a heinous crime. They interview all the neighbors and the response is invariably the same: “I can’t believe he did that. He seemed normal and quiet.” Parents and homeowners don’t have to live in fear, waiting to be the next victims. They can take steps to ensure their security.

Hidden Video Cameras to the Rescue

There are a host of different hidden video cameras out on the market. There are buttons that double as cameras, pins that double as cameras, VCRs, beepers, clock radios, smoke detectors, eyeglass cases, you name it. These covert cameras have helped police catch dangerous criminals. Child molesters, burglars and other violent offenders have been taken off the streets thanks to these cameras.

Hidden video cameras have also contributed to an overall reduction in employee theft. Employers have caught employees stealing office supplies, office equipment, and sensitive competitive intelligence. By taking a proactive stance on security, many of these businesses have saved millions of dollars over the years.